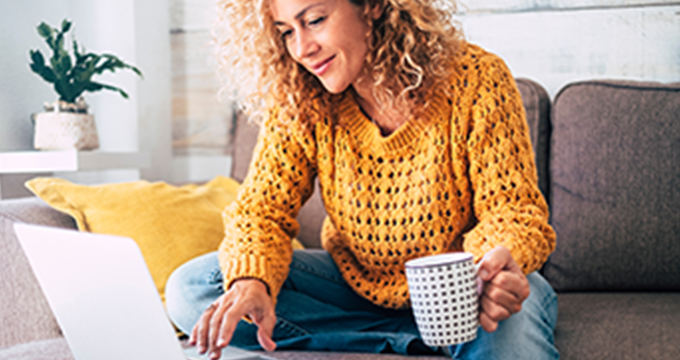 Convert your hard-earned equity into cash for anything.

Credit unions continue to look out for their members' interests and provide a level of service that is not generally available at other financial institutions. Whether it's providing a loan to help a member cover unexpected medical bills, giving financial counseling to a member whose company closed its doors, or simply offering a better deal on a used car loan, credit unions make a difference for their members and the communities they serve.

The CUNA Cooperative Alliances Committee has developed seven cooperative principles that reflect this commitment to serving members and their communities. These principles were inspired by the Rochdale Principles, which were named after the first successful co-op, founded in Rochdale England in the 1840s.

These seven principles are founded in the philosophy of cooperation and its central values of equality, equity and mutual self-help. They express, around the world, the principles of human development and the brotherhood of man through people working together to achieve a better life for themselves and their community.

See How We Give Back

"People helping people" is more than a motto to us.